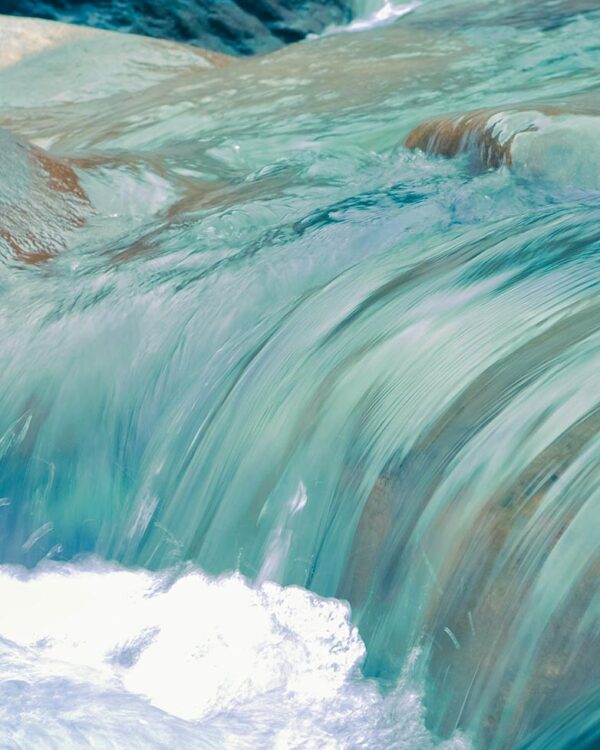 During the same time frame, in September 2015, the Corps applied to the Regional Water Quality Control Board, San Francisco Bay Region (Board) for a “401 certification,” the purpose of which was to certify that the project complied with the state’s water quality laws. Under the federal Clean Water Act, such a certification is generally necessary before a federal agency, such as the Corps, will approve a project that involves a discharge into navigable waters. Here, the Board determined that the Corps’ application was incomplete because it did not include a proposal for compensatory mitigation to address project impacts on waters and wetlands. In response, the state’s congressional delegation and the Governor’s office “pressured” the Board to approve the project, because it was needed to protect a BART station under construction and would lose federal funding if the Board did not promptly issue the 401 certificate. As a compromise, the Board, Corps, and District agreed that the Board would issue its 401 certificate quickly, so that the Corps could proceed with construction. However, the Board made clear to the District that, after issuing its 401 certification, it would subsequently issue waste discharge requirements (WDRs) under the Porter-Cologne Act to address project design issues and other impacts that it did not believe were sufficiently handled.

Consistent with its agreement, in March 2016, the Board issued a 401 certificate for the flood control project. The certificate specifically noted that it was being issued to facilitate the construction schedule for the project relative to the opening of the BART station, and that the Board would later consider adoption of WDRs to address “compensation” for project impacts. Subsequently, in April 2017, after holding two hearings and taking public comment, the Board issued WDRs requiring the Corps and District to provide addition mitigation for water quality impacts. The order, which was issued when construction on the project was almost complete, stated that it was rescinding and superseding the previous 401 certification.

The Court Upheld The Board’s WDRs

The District filed a petition for a writ of mandate challenging the Board’s WDR order, raising arguments under the Clean Water Act, Porter-Cologne Act, CEQA and other laws. As discussed below, the trial court denied the petition and the Court of Appeal affirmed the judgment in favor of the Board.

First, the District argued that the Board’s recission and reissuance of the 401 certificate was invalid under the Clean Water Act, because it violated the one-year time limit for action under section 401 of the Clean Water Act. (See 33 U.S.C. §1341(a)(1) [Clean Water Act certification requirements are waived if a state fails or refuses to act on a certification request within a reasonable time, which shall not exceed one year].) The Court of Appeal found this argument “may be correct.” However, the Court refrained from examining this argument because the Porter-Cologne Act (discussed immediately below) provides sufficient independent authority for the Board’s WDRs. Specifically, a Regional Board’s authority to issue a 401 certification is not intended to prevent it from issuing WDRs. (Cal. Code of Regs., tit. 23, §3857.)

Second, the District argued that the Board had no authority to issue the order under the Porter-Cologne Act because the project did not involve the discharge of “waste” into state waters. The goal of the Porter-Cologne Act “is to attain the highest water quality which is reasonable” considering the circumstances. (Wat. Code, §13000.) To that end, the Act applies to the discharge of “waste.” Here, the project involved the widening of a creek bed, which would slow the flow of water and lead to increased sedimentation concentrated in the creek, instead of carried downstream. The Court held that the sedimentation effects qualified as the discharge of “waste.” The Court relied on established precedent holding that concentrated silt or sediment associated with human habitation and harmful to the aquatic environment is “waste” under Water Code section 13050. Accordingly, the Board had jurisdiction to impose mitigation requirements under the Porter-Cologne Act.

Third, the District argued that the Board’s failure to impose the mitigation requirements as part of the Board’s CEQA review of the project barred it from imposing those requirements later via WDRs. Specifically, while the District was the CEQA “lead agency,” the Board was a CEQA “responsible agency” because it also had discretionary approval authority over the project. Under CEQA, a responsible agency must consider the lead agency’s EIR and, if it believes the EIR is inadequate for its use, must either: file suit in court; prepare a subsequent EIR if permissible; or assume the lead agency role. (CEQA Guidelines, §15096(e).) The District argued that the Board waived its mitigation concerns because it did not avail itself of one of these avenues. The Court disagreed, because the Board had independent authority—and indeed the obligation— to administer and enforce the Porter-Cologne Act. In fact, CEQA includes a “savings clause,” providing that CEQA does not deprive public agencies of their independent authority under other laws. (Pub. Resources Code, §21174.) In short, an EIR’s finality cannot prevent a responsible agency from exercising its independent authority under other laws.

Notably, the Court of Appeal discussed that the “sequence” of the Board’s actions appeared to violate CEQA. Under CEQA, an agency cannot formally approve a project, or commit itself to approve it, without first complying with CEQA. (See Save Tara v. City of West Hollywood (2008) 45 Cal.4th 116, 138.) Here, the Board issued its original 401 certification, finding that the project’s environmental impacts would be mitigated to less-than-significant levels. However, the 401 certification also stated that the Board would “later consider” WDRs to address environmental impacts. The Board’s “two-step approval process” was an apparent Save Tara violation. Lucky for this project, however, no outside party emerged to challenge this process. The Court noted “agencies cannot count on such a lack of opposition in the future.”

In short, the Santa Clara Water Dist. case illustrates issues that can arise when multiple public agencies — and multiple laws — are involved in a project’s environmental review and approvals. In general, public agencies must integrate CEQA with the procedures of other planning and environmental review laws, “to the maximum feasible extent.” (Pub. Resources Code, §21003, subd. (a); Guidelines, §15080.) However, CEQA does not prevent responsible agencies from discharging independent responsibilities under other environmental laws separate from, outside of, and after completion of the CEQA process.

[This alert does not constitute legal advice and no attorney-client relationship is created by viewing or responding to this alert.  Legal counsel should be sought for answers to specific legal questions.]