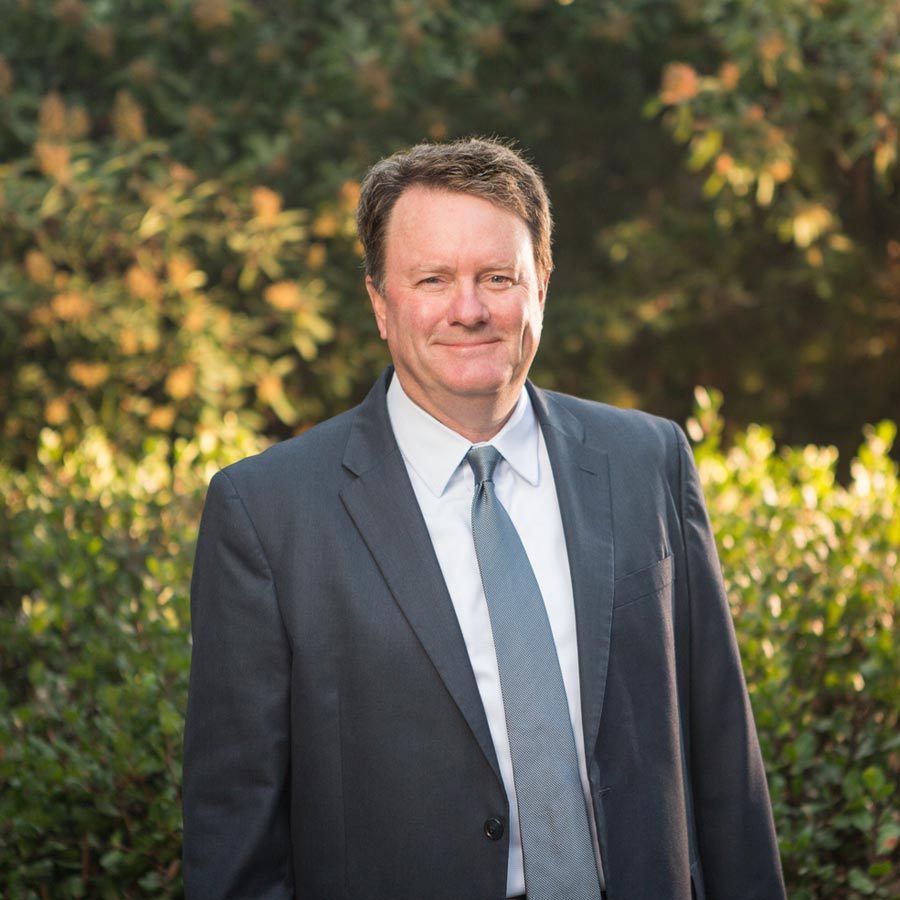 Since 2001, David has also been intensely involved in land use and environmental matters relating to public access to public lands. In this regard, he represents some of the largest outdoor recreation organizations in the country as both a litigator and policy strategist. As an advisor to these organizations, he has assisted in drafting key recreation legislation at both the state and federal levels.

University of California, at Berkeley, Boalt Hall School of Law

University of California at Santa Cruz

The firm has represented the County of Orange on issues relating to the operation of John Wayne Airport (JWA) since 1980. This representation has included advising JWA on airport and airline compliance matters; airport master planning efforts; FAA orders and regulations, such as those pertaining to airline access and revenue diversion, the Airport Noise and Capacity Act, the Southern California Metroplex, and grant assurance compliance issues; airline lease negotiations; FBO compliance matters; CARB and SCAQMD air quality regulations and compliance matters; and, CEQA and NEPA compliance documentation. Key examples of the firm’s engagement include the negotiation of the original and amended settlement agreement governing operational capacity limits at JWA; the preparation of the airport’s access plan and regulation; and, the provision of counsel on numerous EIRs for capacity increases, airfield modifications, and commercial, general aviation and cargo facility improvements, including terminal expansions.

GDB represented the American Sand Association, an off-highway vehicle (OHV) group, in long-standing litigation over the Bureau of Land Management’s (BLM) Recreation Area Management Plan (RAMP) for the Imperial Sand Dunes, the largest dune complex in the western hemisphere. The plaintiffs sued the BLM and the United States Fish and Wildlife Service (USFWS) under the federal Endangered Species Act, contending that the USFWS adopted a Biological Opinion for the RAMP that failed to properly address OHV-related impacts on federally-listed species, including the Peirson’s milk-vetch. The District Court for the Northern District of California ruled in favor of the BLM, the USFWS and the American Sand Association. On appeal, the Ninth Circuit affirmed the trial court’s decision. (Center for Biological Diversity v. Bureau of Land Management (9th Cir. 2016) 833 F.3d 1136.)

GDB represented the operator of a sand and gravel mine in a CEQA lawsuit challenging the operator’s installation of a portable asphalt production facility. The petitioners claimed that the lead agency, the County of Imperial, should have required the mine operator to prepare an Environmental Impact Report instead of a Negative Declaration for the project, alleging that the project would have significant impacts on air quality, greenhouse gases, and biological resources.  At the trial court, GDB successfully defended both the County and the mine operator against these allegations. The petitioners appealed, but the Fourth District Court of Appeal affirmed the trial court decision in favor of the County and mine operator. (Community Science Institute v. County of Imperial (June 21, 2019, D073676) [nonpub. opn.].)