GDB’s attorneys have extensive experience with the unique legal issues that attend to public lands, such as those administered by the United States Forest Service (USFS), the Bureau of Land Management (BLM), the California Coastal Commission, and the California Department of Parks and Recreation (DPR).

Given the various stakeholders involved in public lands controversies, the firm’s lawyers have learned to blend their litigation expertise with negotiating and public relations skills. In the public lands arena, the firm routinely works with the following agencies: the United States Fish and Wildlife Service, BLM, USFS, DPR, the California State Lands Commission, and the California Coastal Commission.

The statutes governing the firm’s public lands practice include, but are not limited to:

The firm has prosecuted actions against public entities when they have violated these statutes and, under different circumstances, has intervened to defend public entities whose decisions have been challenged by third parties.

Lawyers Specializing in Environmental & Land Use 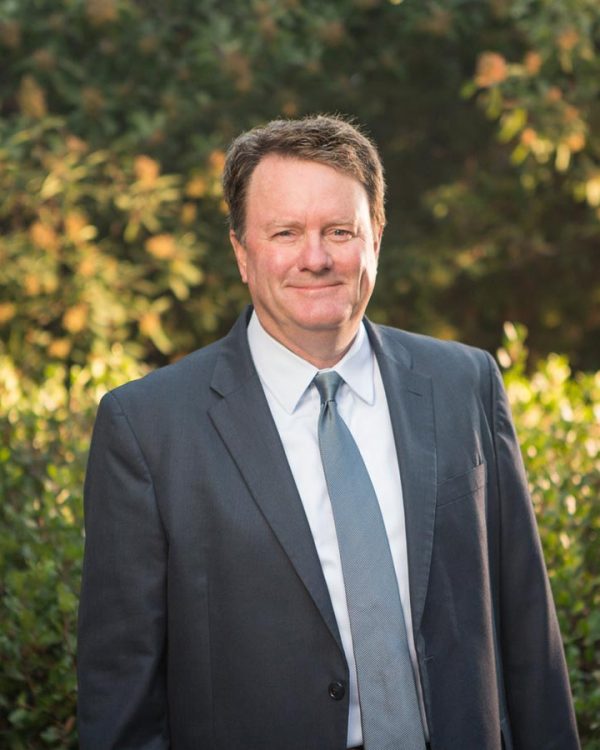